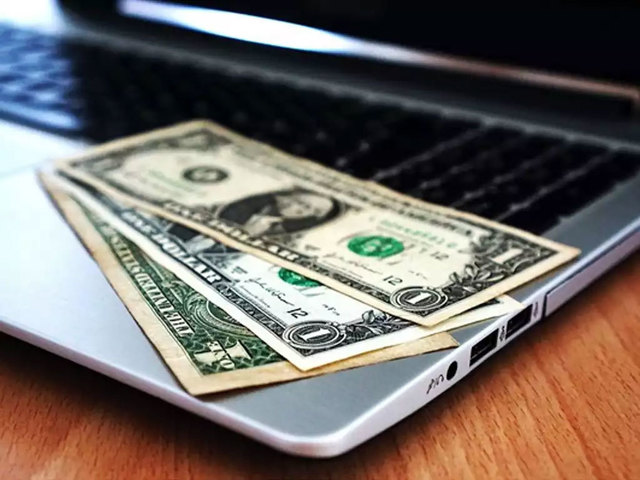 About 42.4% of freelancers work in software development: WB – Technology

ISLAMABAD: About 42.4% of freelancers in Pakistan work in software development, which is about 10.5% of freelancers globally, which is much more than in Bangladesh, Nepal and Sri Lanka, but less than in India, according to the World Bank.

The Bank in its latest report â€œAt your service? The Promise of Services-Led Development â€said the Pakistan Software Export Board (PSEB) reports a currently registered total of 4,641 IT companies and 4,066 call centers.

The industry is mainly spread across three major cities – Karachi, Lahore and Islamabad, and currently employs over 300,000 IT professionals.

According to a survey of 300 IT companies by the National ICT R&D Fund (currently known as Ignite) under the Ministry of Information Technology and Telecommunications (MOITT), 14% of companies had 50 or more employees , 17% had 25-50 employees, and the remainder had less than 25 employees.

In addition, 13 percent of the companies surveyed were foreign, and of the top 10 exporters, only one was foreign.

However, the country’s multinational IT presence includes IBM, Oracle and Cisco, among others.

According to the Pakistan Software Houses Association for IT and ITeS ([emailÂ protected]), the largest private sector association for the computer industry, around 53.8% of the industry’s revenue comes from the export market, he added.

The report further notes that Pakistan’s ICT service exports have grown at a compound average growth rate of 10.8 percent per year, from $ 433 million in fiscal year 2009-2010 to more than a billion dollars in 2018-19, when more than half (52%) of Pakistan’s telecommunications, computer and information services exports went to the United States, followed by 8.8% to the Arab Emirates United and 7% in the United Kingdom.

The report further notes that within IT services, exports are concentrated in low to medium value-added software services, which include business planning, application development and integration; product development activity is limited.

In addition, low value added services such as call centers dominate the BPO segment, accounting for 90% of the export revenue of this segment.

A small number of companies provide offshore services in higher value segments such as banking, finance, insurance and healthcare.

Still accounting for less than one percent of global IT services exports, Pakistan’s exports in this sub-sector have ample room to grow in the future.

However, official statistics do not reflect the full extent of Pakistani export success.

Industry experts estimate that about $ 1.5 billion in exports go unreported – $ 1 billion by small and medium-sized enterprises (SMEs) and $ 0.5 billion by online freelancers.

Pakistan now has the third highest number of freelancers among IT and IT-based services in the world, just behind India and Bangladesh.

How can custom software development benefit your business?

PaySauce lets you focus on growing your business